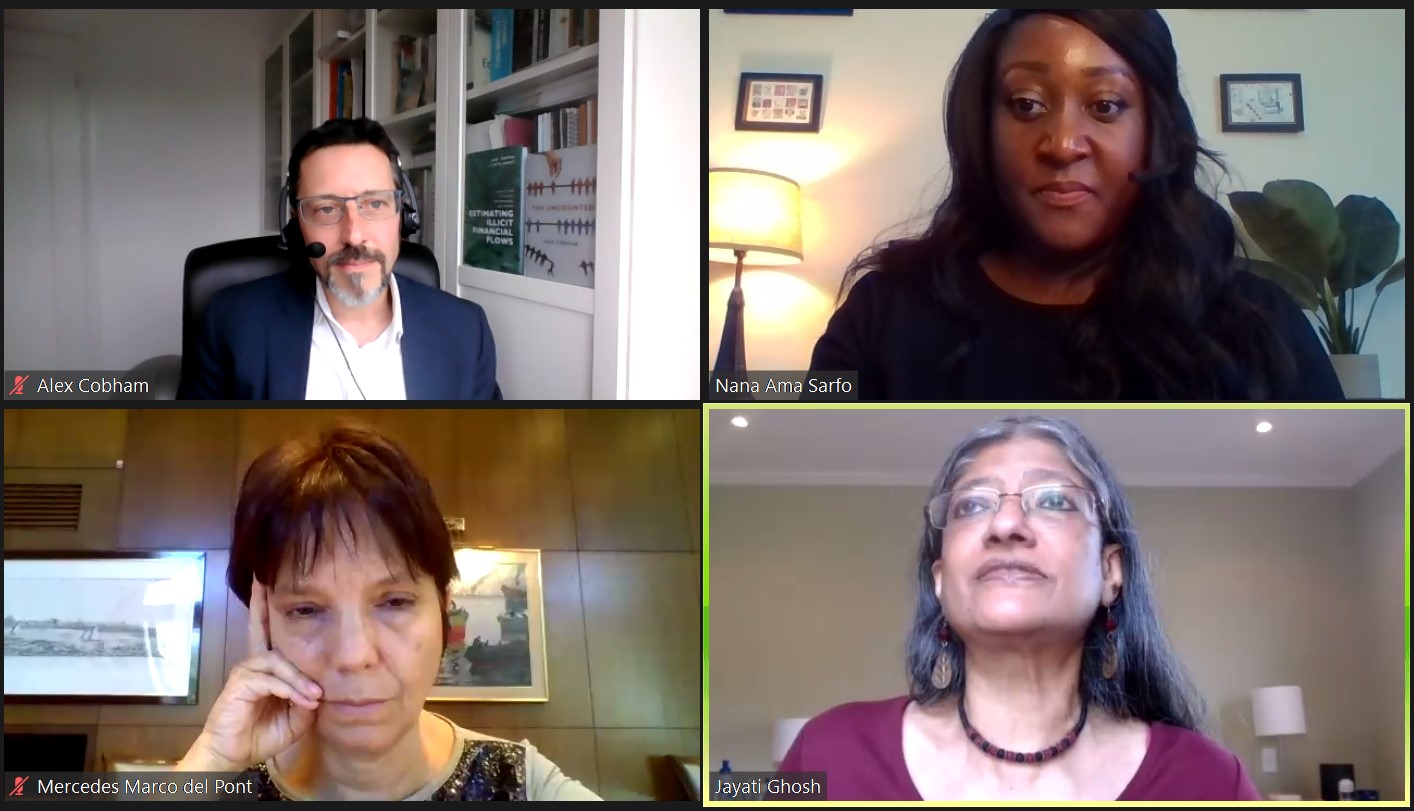 Taxpayers around the world lose at least $427 billion each year to individual tax evasion and multinational corporate profit-shifting, which undercuts public funding for a COVID-19 response, according to a new report.

The report, released Friday by the advocacy group Tax Justice Network, in collaboration with Public Services International, the Global Alliance for Tax Justice and the FACT Coalition, found that countries are losing several hundred billion dollars each year to abuse of offshore tax havens. The study includes a country-by-country analysis of the economic and social costs of international tax abuse amid the global pandemic.

“A global tax system that loses over $427 billion a year is not a broken system, it’s a system programmed to fail,” said Alex Cobham, chief executive of the Tax Justice Network, in a statement. “Under pressure from corporate giants and tax haven powers like the Netherlands and the U.K.’s network, our governments have programmed the global tax system to prioritise the desires of the wealthiest corporations and individuals over the needs of everybody else. The pandemic has exposed the grave cost of turning tax policy into a tool for indulging tax abusers instead of for protecting people’s wellbeing.”

The report estimates that the money lost to global tax abuse costs countries the equivalent of nearly 34 million nurses’ salaries every year, or one nurse’s annual salary every second. The U.S. faces the largest revenue loss due to international tax abuse and ranks among the top five countries responsible for other countries’ tax losses. In general, wealthy countries are responsible for 98 percent of global tax losses, according to the report.

“The COVID-19 pandemic further exposes how a decades-long race to the bottom on taxes has rendered public coffers empty and governments ill-equipped to respond to crises,” said Ian Gary, executive director of the FACT Coalition, in a statement. “World leaders must put an end to the financial secrecy and offshore tax haven abuse that deepen global poverty and undercut faith in democratic norms and institutions. The U.S. mandate from this report is clear: reforms must start with equalizing the tax rates on foreign and domestic profits, closing incentives to shift wealth to tax havens, and introducing transparency initiatives to ensure corporations and the wealthy play by the rules.”

The release of the report occurs during a flurry of planning for a new U.S. administration led by President-elect Joe Biden, who has spoken about his plans to overhaul portions of the U.S. international tax policy. It also precedes a meeting this weekend of the G-20, the body of world leaders that mandated the private country-by-country disclosures of multinational corporate financial information through the Organization for Economic Cooperation and Development, data that is then aggregated and published, and upon which portions of this report’s findings have been based.

Of the $427 billion in tax lost every year around the world to tax havens, the report attributes $245 billion of that as directly lost to corporate tax abuse by multinational corporations and $182 billion to private tax evasion. Multinational corporations paid billions less in tax than they should have by shifting $1.38 trillion worth of profit out of the countries where they were generated and into tax havens, where corporate tax rates are extremely low or nonexistent. Private tax evaders paid less tax than they should have by keeping a total of over $10 trillion in financial assets offshore.

The report urges leaders in the U.S. and other parts of the world to advance reforms to close tax avoidance strategies in order to replenish public treasuries and increase the resources available to combat the COVID-19 crisis.

“What this report shows is that globally corporate and individual tax avoidance amounts to some $427 billion and this is an extremely cautious estimate,” said Cobham during a Zoom meeting Friday. “That is enough to pay for one nurse’s annual salary every second. Think of the nurses we need during this pandemic. Think of the health spending that is not in place, but would be if we were able to tackle these tax abuses.”

Medicare beneficiaries can pick from more than 30 Advantage Plans. How to get it right
Retiring During A Bull Market: What’s A Safe Withdrawal Rate?
Wall Street’s top analysts say buy stocks like Amazon and Yelp amid virus resurgence
5 year-end strategies to save on your 2020 taxes
$20,000 in credit card debt and a negative bank account: The cost of one woman’s wait for unemployment benefits during Covid-19