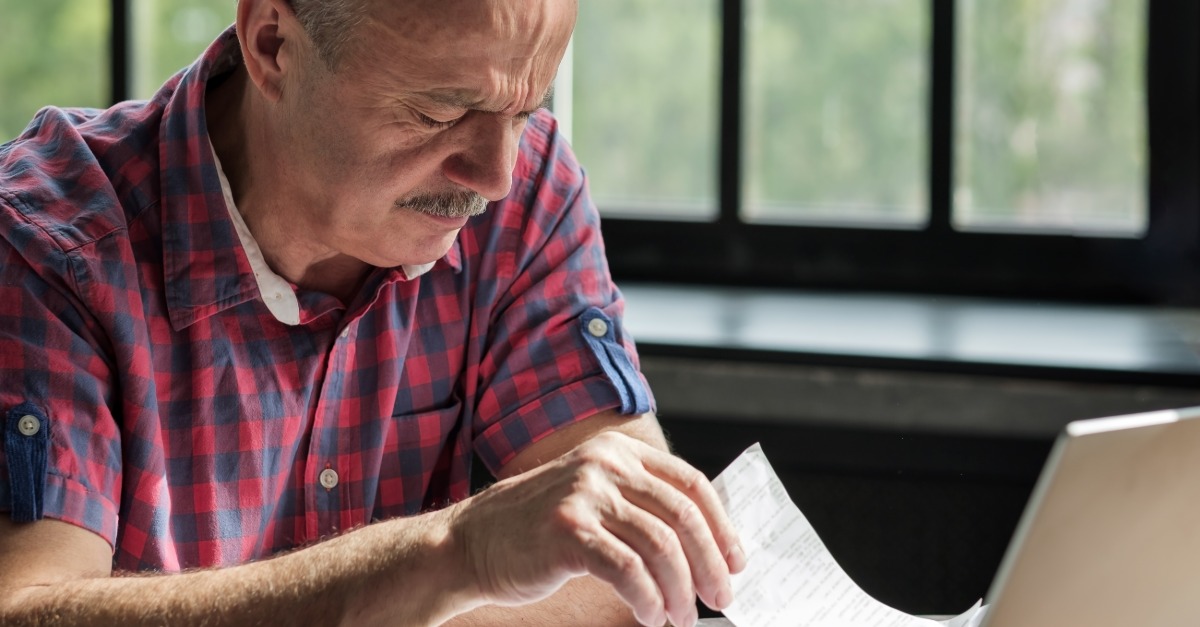 As taxpayers and policymakers consider the prospects for federal tax policy in 2021, it is important to also consider how existing tax law may change in 2021 and over the next five years. While there are many tax changes built into the tax code over the coming years for individuals and businesses, the recent claim that lower- and middle-income Americans may see a “stealth tax increase” in 2021 due to the Tax Cuts and Jobs Act (TCJA) is untrue.

In discussing upcoming tax changes due to the TCJA, economist Joseph Stiglitz argues that “people with incomes between $10,000 and $30,000—nearly one-quarter of Americans—are among those scheduled to pay a higher average tax rate in 2021 than in years before the tax ‘cut’ was passed.” Stiglitz points to estimates by the Congressional Budget Office (CBO) and the Joint Committee on Taxation (JCT), which suggest that those earning between $20,000 and $30,000 could owe an extra $365 in 2021.

Noting the 2021 JCT estimates, however, requires important context about what this change in tax liability is showing. The TCJA reduced the Affordable Care Act’s (ACA) individual mandate to $0, thus reducing the incentive to purchase qualified insurance and receive related premium tax credits, particularly for lower-income individuals. The reduction in premium tax credits appears as a tax increase for low-income individuals in the JCT distribution tables.

While it is important to consider the impact of the TCJA on premium tax credits and health insurance take-up, it is misleading to call this effect a “stealth tax increase.” The decline in premium tax credits has nothing to do with a change in tax rates or the generosity of the credits as established under the ACA, but rather due to voluntary decisions individuals make about whether to purchase qualified health insurance.

When excluding the functional repeal of the individual mandate, individuals across the income spectrum experience higher after-tax incomes due to the TCJA when compared to previous law. For example, the Tax Foundation originally estimated that in 2021, those in the 20th to 40th percentiles would see a 1.5 percent increase in after-tax incomes on a conventional basis, while the bottom 20 percent would receive about a 1 percent boost in after-tax incomes.

Although there will not be a tax increase for individuals in 2021, there are tax increases scheduled over the next six years. The TCJA’s individual income tax provisions are scheduled to expire at the end of 2025, along with the phaseout of several business tax provisions between 2021 and 2026. The individual provisions set to expire include lower individual income tax rates, the more generous Child Tax Credit (CTC), and the eliminated personal exemption. Businesses will face separate tax increases as R&D expenses must be amortized over five years beginning in 2022, while the TCJA’s full expensing provisions start phasing out at 20 percent per year beginning in 2023.

Absent action by Congress, individuals will face a higher tax burden in 2026, making it important for policymakers to consider how they want to move forward with the individual provisions and, more urgently, business tax changes that improved incentives to invest in the U.S. It is equally important to clear up misconceptions about those upcoming tax increases. Ideally, 2021 will be a year of recovery for public health and the economy, and taxpayers do not need to worry about an automatic “stealth” tax increase.