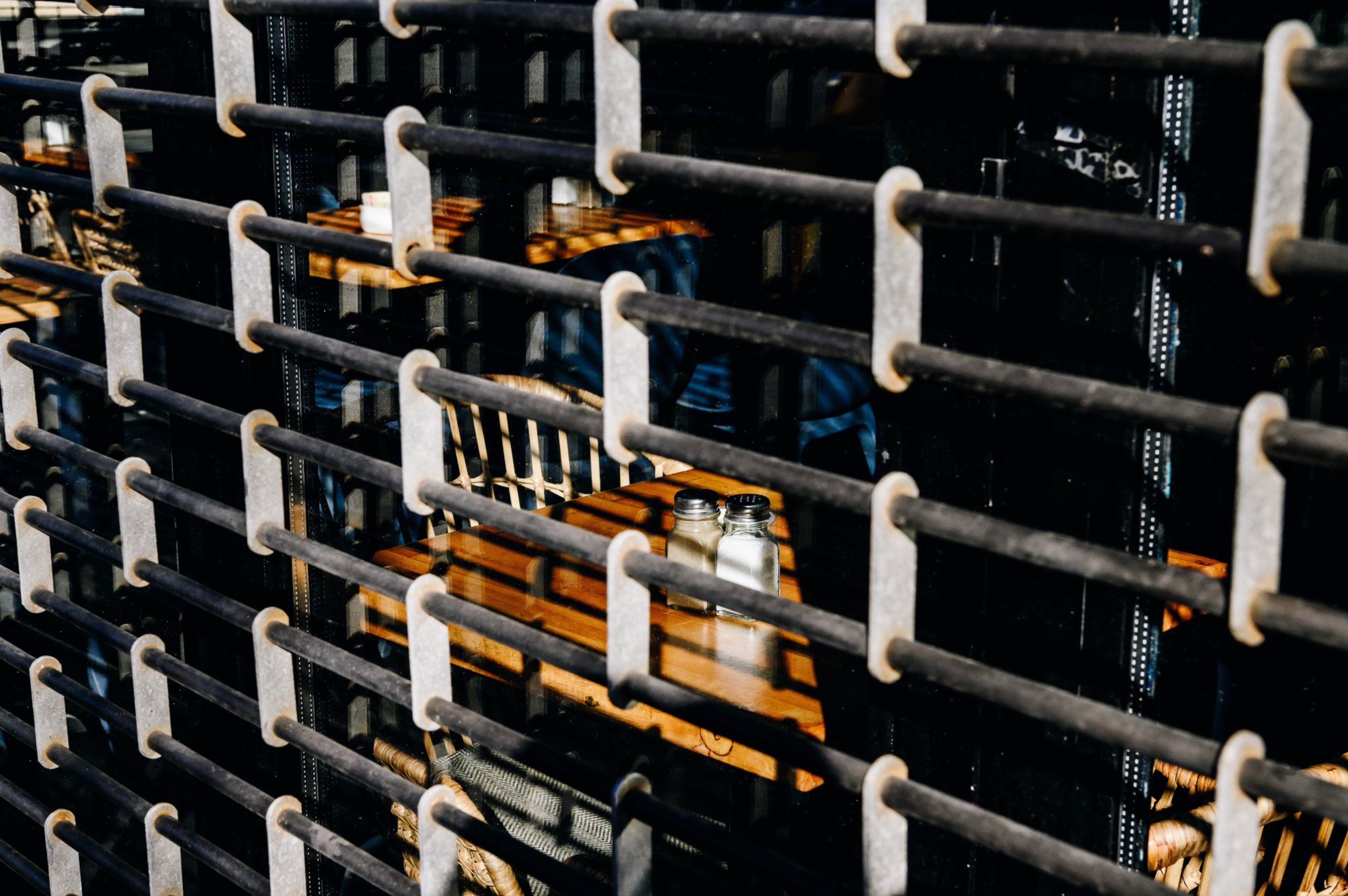 Different states varied widely in the effect of the pandemic-generated shutdowns, with many suffering little or no revenue loss, while others are billions in the hole. Among the latter, most were not prepared with budget set-asides to make up for any shortfalls, and are awaiting bailouts in the form of relief packages in the next stimulus package.

If such bailouts are not forthcoming, those states must find alternate ways to plug the debt hole, there are basically three ways to do this, according to Michael Bernard, chief tax officer for Vertex Inc.

“One area is to cut services or cut employment,” he said. “This has already happened in the field of education. The number of jobs during the pandemic has declined from 9.3 million to 8.6 million — that’s a loss of 700,000 jobs.”

In fact, a National Education Association analysis predicts that 1.89 million education jobs will be lost over the next three years, if the economic damage goes unchecked.

Another option is to issue more debt, according to Bernard. “Some states have done that, and gone ahead and issued more short-term debt,” he said. “Most issuances are non-taxable for federal purposes, while some are also non-taxable at the state level. It’s been a good option for state and local governments. They’re betting that things will recover and recover quickly, and that they will be able to retire that debt or restructure. Even though it’s not favorable to the investor, given the current low interest rates, they’re safe investments.”

“The third option for jurisdictions seeking to raise revenue is to raise taxes,” Bernard continued. “These will mainly be in the form of transaction taxes. They may also consider raising corporate taxes a bit because some industries have done well. However, we don’t see them raising individual income taxes.”

“States have an incentive to open their economies sooner rather than later,” he suggested. “They have to get revenues going again — there’s just so much time they can shut down until there are irreversible consequences. This has to be balanced by public safety concerns, of course.”

Bernard noted that in the last 30 years, there has been an explosion of taxes below the state level; most of them are not supported by federal aid. Bernard cited a study by the Urban Institute that showed that taxing jurisdictions below the state level receive little or no federal direct assistance. “They have to rely on transaction taxes,” he said, noting a surge in the number of new tax rates created at the district and city levels.

“We can only surmise that those rates are rising because of the pandemic. These jurisdictions are experiencing shortfalls in revenue — local businesses are not paying taxes if they’re not making money, so cities and districts have to make that up.”

After reviewing standard sales tax rate changes during the first half of 2020, Vertex vice president of tax research Bernadette Pinamont noted: “There were no changes to any state tax rates, which has only happened twice in the past decade; and 69 percent of new rates were created at the district level, and 75 percent of rate changes were enacted at the city tax level, both of which are on track to register their highest number of changes in more than 10 years.”

“The flurry of activity at the city and district levels indicates that taxes will continue to play a major role in the post-COVID economy,” she said. “Future adjustments could take the form of a tax decrease to stimulate economic activity. Jurisdictions could also increase sales tax as a ‘pay for’ to generate revenue given the historic decline in state and local tax revenues and to offset debt and cover the high costs of COVID response activities. The growing number of reports concerning budget deficits related to COVID could be early indicators of future sales tax rate changes to come, such as the previously debated taxing of professional and digital services, once legislative sessions resume.”