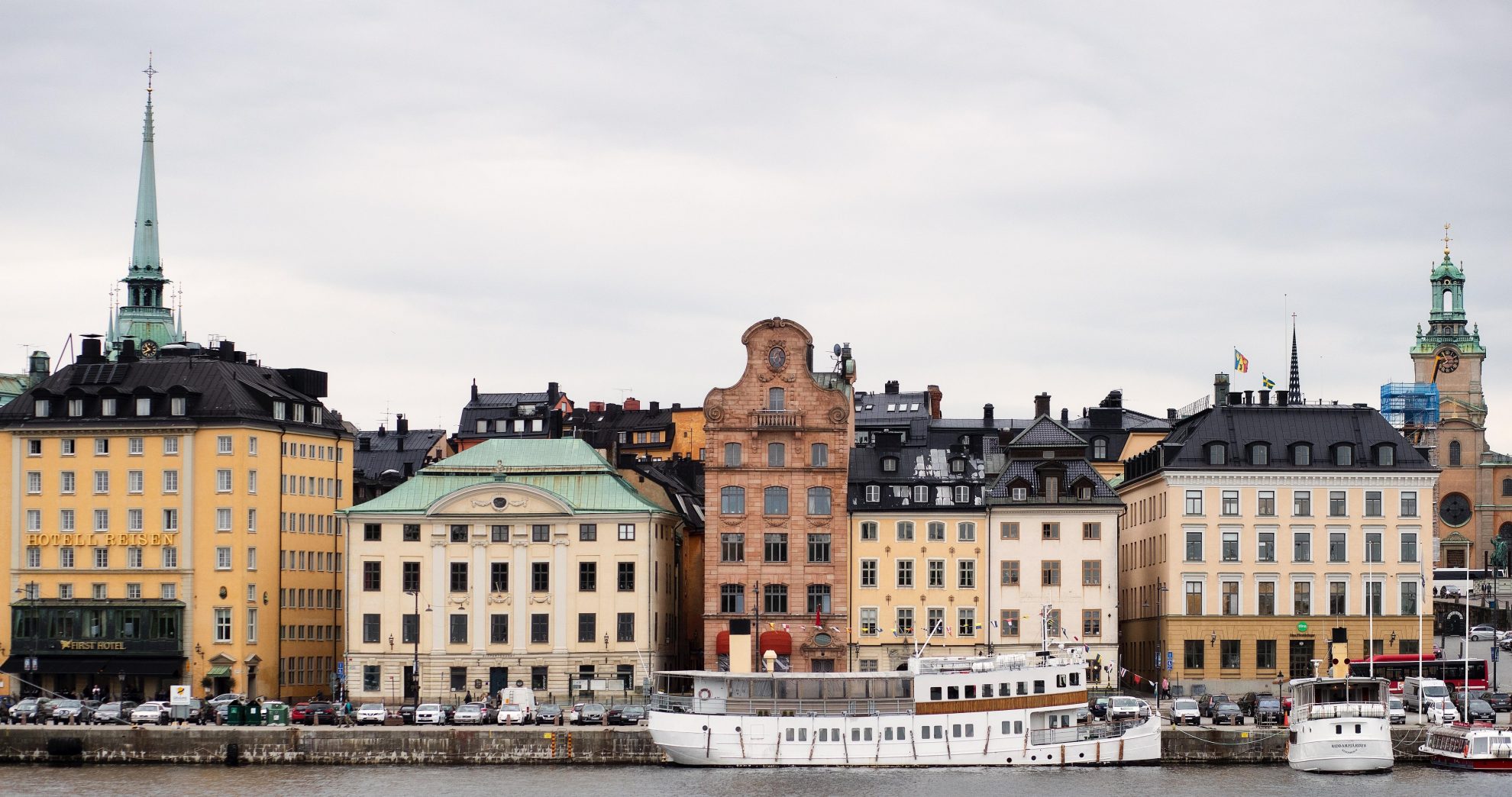 As a result of the COVID-19 pandemic, the economies of many countries have been significantly damaged. In Sweden, GDP is expected to fall by 4.6 percent in 2020, despite the country’s lack of business and school lockdowns. In August, Sweden’s unemployment rate was 9 percent. Unsurprisingly, Sweden’s economic recovery is a priority in the upcoming budget, which was released Monday.

Sweden’s Liberals and Centre Party have presented income tax cuts for the upcoming 2021 budget. The cuts make up part of Sweden’s economic recovery spending, which will exceed SEK 105 billion (US $11.10 billion) in 2021 and SEK 85 billion ($8.99 billion) in 2022.  Some funding for the spending is expected to come from the EU Recovery Fund. The income tax cuts are directed at low- and middle-income individuals and will impact roughly 7.2 million of Sweden’s 10.3 million population.

Annie Lööf, the current Centre Party chairman, says that the tax cuts are motivated by a desire to increase the economic security of Swedes as well as a desire to get more people to move up from part-time to full-time work.

Measures to get more people to work will also be tackled from the employer side. The new budget lowers employers’ social security contributions for young people, which will cost Sweden SEK 7.52 billion ($79.51 million) in 2021 and SEK 8.95 billion ($94.64 million) in 2022. Tax reductions to promote investment and on labor income will also be implemented.

The new budget, which was released Monday, also contains measures to combat climate change, which include subsidies for electric cars and money for improved public transportation systems. New tax deductions for solar panels and charging boxes will also be made available. Additionally, the limit for how much energy solar farms can produce tax-free will also be raised. Investments to protect natural areas, which make up a significant portion of environmental spending, will be worth SEK 1.59 billion ($16.81 million) in 2021, SEK 1.67 billion ($17.66 million) in 2022, and SEK 0.61 billion ($6.45 million) in 2023. Climate spending in the budget will be worth 9.7 SEK billion ($1.03 billion).

The budget outlines an aggressive plan to both cut income taxes in a permanent manner alongside multiple other tax cuts and spending increases. Sweden is clearly taking a big picture approach in the 2021 budget, which Minister for Finance Magdalena Andersson termed “historic” for its high levels of spending.

2020 Election: 10 Questions About Aging In America For The Presidential Candidates
Ask Larry: Can My Wife Suspend, Get Spousal Benefits, Then Restart Increased Retirement Benefits?
The stock market election indicator should be good for Trump, but this year could be an exception
Houston tech mogul indicted for ‘largest-ever tax charge’
5 Breathtaking Numbers Reveal The Unsettling Cost Of Stimulus