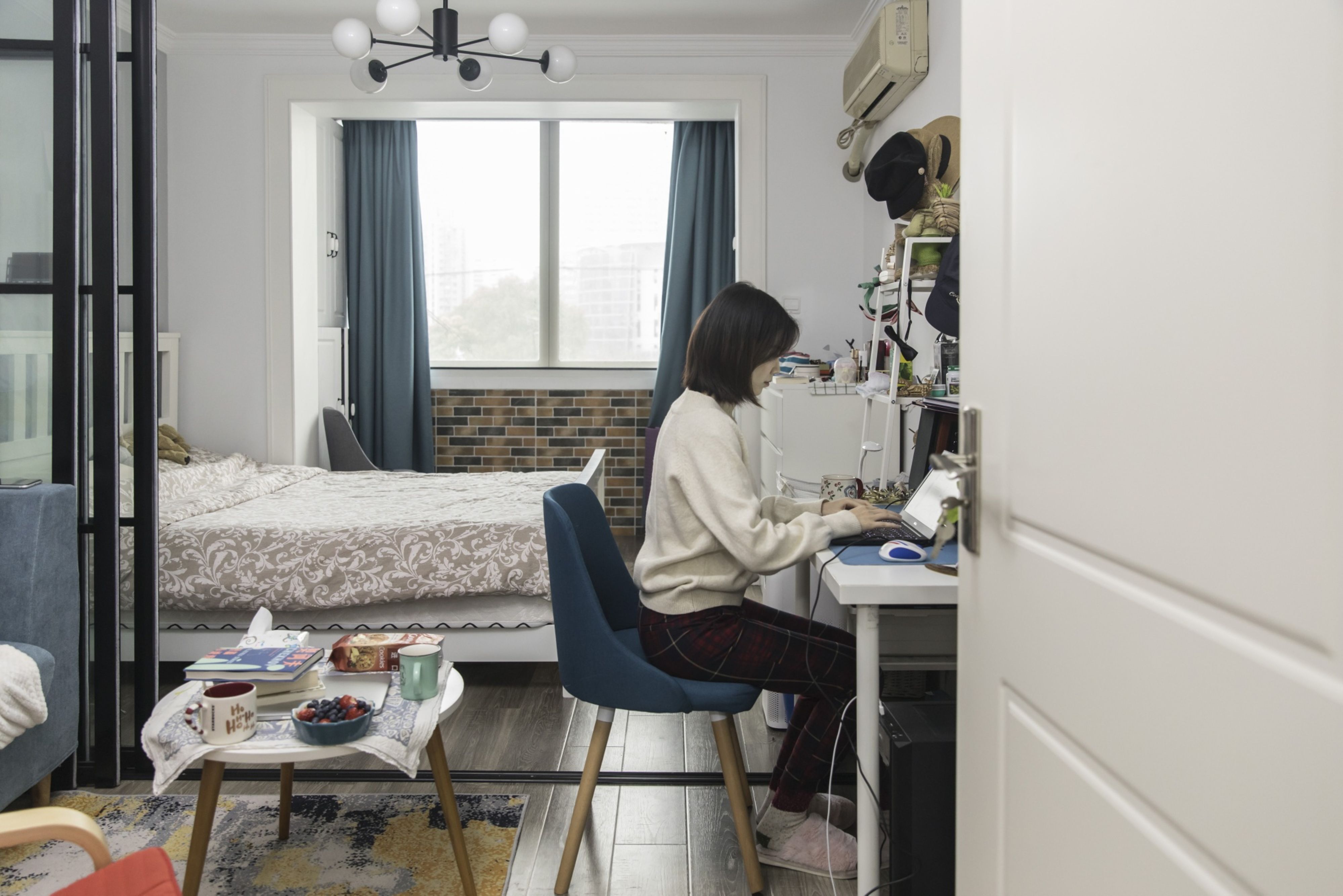 Many taxpayers who thought, back in March 2020, that the relocation of their workplace from somewhere “downtown” to home was merely a temporary circumstance are continuing to work remotely. For some, this is due to the ongoing pandemic or the need for their workspace to be reconfigured in light of the virus. And while it was a disruption in their work life to begin with, many have decided they prefer to continue their work out of a home office.

Any significant change in one’s life can have tax consequences, and that is also true when shifting to working from home. Taxpayers who are now working from home due to the COVID-19 pandemic may be confronted with a number of issues affecting their taxes. These include what to do with home office expenses, differing nexus rules for state taxation, and the special rule for teachers out-of-pocket expenses on their federal returns, according to Mark Luscombe, CPA, JD, and principal analyst at Wolters Kluwer Tax & Accounting.

Prior to the Tax Cuts and Jobs Act, unreimbursed employee business expenses were deductible as an itemized deduction on Form 1040, Schedule A, Luscombe indicated. “Since the enactment of the Tax Cuts and Jobs Act, those expenses are no longer deductible,” he said. “However, self-employed persons can still deduct home office expenses on Form 1040, Schedule C and supporting schedules. And taxpayers can seek reimbursement from their employers for home office expenses, and those reimbursements are not taxable to the employee if there is adequate documentation to constitute an accountable reimbursement plan.”

Ten jurisdictions — nine states and the District of Columbia — have statutes requiring employers to reimburse employees for necessary expenses as a result of their job duties, he noted: “But it may be difficult to determine the amount of some of those expenses, and the extent to which they were necessary.”

“Most states have a rule similar to New York’s, where they tax income earned in the state and the residents of the state. In other words, there is an income tax base nexus for taxation both on where the taxpayer is a resident and on where the income is earned,” Luscombe said. “The general rule is the taxpayer pays tax to the state where they earn the money, and get a credit in the state of residence for having paid tax to the state where it was earned. However, a lot of neighboring states, particularly in the Northeast and Midwest, have entered into reciprocity agreements under which the taxpayer is only taxed in the state of residence. New York, because it feels it wouldn’t be to its benefit, has not signed any reciprocity agreements. Illinois has signed on with surrounding states except for Indiana — many people living in northwest Indiana work in Chicago. Illinois does, however, have a reciprocal agreement with Iowa.”

In response to the coronavirus, at least 14 jurisdictions — the District of Columbia and 13 states — have enacted provisions stating that they will not change their nexus taxation as a result of a taxpayer temporarily working from home due to the COVID-19 pandemic, Luscombe explained. “And there is a proposal in Congress that would require all states on a temporary basis to only tax income in the state of residence,” he said.

The $250 above-the-line deduction for out-of-pocket expenses on the federal income tax return is still available to teachers, Luscombe said. “Although the statutory language states that the equipment and materials must be ‘used by the eligible educator in the classroom,’ most observers believe that this language could apply to a virtual classroom as well as a physical classroom,” he advised.

Tax Strategy: To defer or not to defer payroll taxes
Tax pros advise biz clients on going virtual
Bots are game changers for accounting firms
How $UNI Tokens Are Taxed
ACCA rolls out global mentoring program for members and affiliates