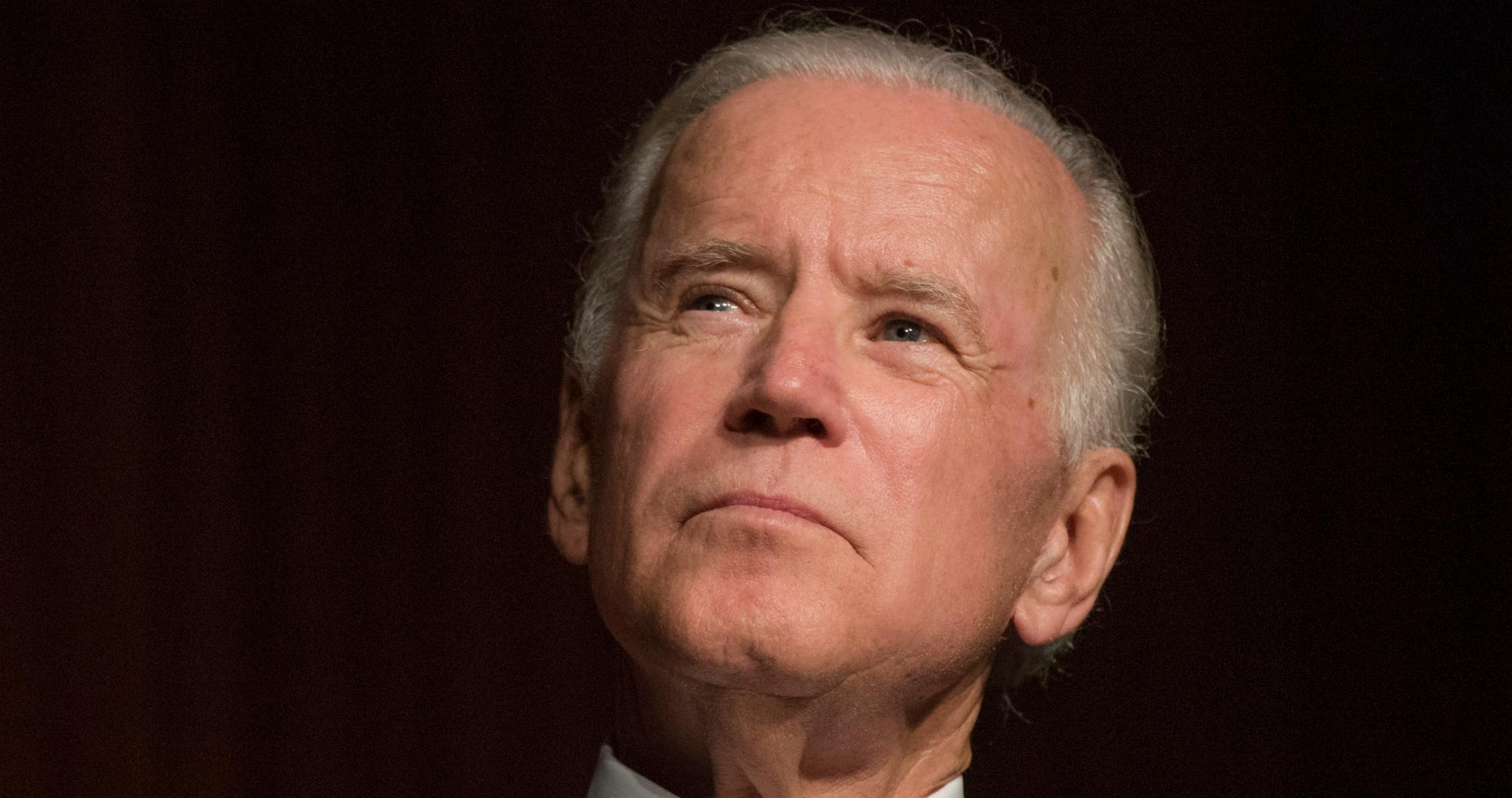 Today, the Biden campaign is set to release its plans for changing U.S. cross-border tax rules. It includes several proposals with the shared goal of increasing taxes on U.S. multinational companies and attracting new investment to the U.S, although there is a tension between those goals. The campaign’s proposals for higher taxes on U.S. businesses and a targeted tax incentive for investing in the U.S. are likely to undermine rather than support their goal of promoting additional domestic investment.

First, the campaign will propose a 10 percent “Made in America” tax credit for businesses that invest in “revitalizing closed or nearly closed facilities, retooling or expanding facilities, and bringing production or service jobs back to the U.S. and creating U.S. jobs,” according to Bloomberg.

Second, a 10 percent surtax will apply to services and sales to U.S. customers from a U.S. company’s foreign affiliate. If a company based in the U.S. has a subsidiary in another country, and that foreign subsidiary sells its products or services to U.S. customers, the 10 percent surtax would apply. For a business facing Biden’s proposed 28 percent corporate tax rate, the additional surtax would result in a 30.8 percent tax rate.

Third, the plan will include strong rules against U.S. companies moving their headquarters to other jurisdictions for tax purposes. These so-called “inversions” occur when a foreign affiliate of a U.S. company becomes the parent company; such transactions are often motivated by different tax treatment in two countries. Inversions were becoming more common in years leading up to the 2017 tax reform bill because the U.S. was an outlier due to its high corporate rate and policy of taxing the worldwide profits of U.S. companies.

Fourth, the plan will change the minimum tax policy that the U.S. applies to foreign profits of U.S. companies. The Global Intangible Low-Tax Income (GILTI) tax rate under the Biden proposal would increase to 21 percent. Current rules apply a minimum rate of 10.5 percent, though the effective tax rate on foreign profits can be much higher, and recent regulations provide for profits taxed above 18.9 percent to be exempt from the minimum tax. The Biden plan for the minimum tax on foreign income will also change the calculation to a country-by-country minimum tax rather than the current approach which allows businesses to blend foreign income that is taxed at a high rate with income that is taxed at lower rates in some circumstances.

The Biden campaign is clearly working off a strategy that will require U.S. companies with foreign affiliates and foreign profits to pay more in taxes. That fits with the campaign’s approach to taxes on U.S. businesses broadly; Biden has also proposed raising the corporate tax rate from 21 percent to 28 percent and applying a 15 percent minimum tax based on profits reported on financial statements.

But the campaign should ask how requiring U.S. companies to pay more in taxes will create more jobs in the U.S. Raising the corporate tax rate, increasing taxes on foreign earnings, and applying a 10 percent surtax when U.S. companies sell back into the U.S. market—effectively a broad tariff—all create incentives against new investment, whether in the U.S. or abroad.

With all those new costs to doing business as a U.S. company, a 10 percent tax credit for investing in the U.S. may not result in a net increase in domestic investment.

The 2017 tax reform (the Tax Cuts and Jobs Act) changed the game for U.S. international competitiveness with a lower corporate tax rate and a system that taxed U.S. businesses on their profits made within the U.S. rather than all worldwide profits. Those changes were paired with policies that tax foreign profits at a minimum rate and generally increase the costs of cross-border tax planning.

The Biden proposal would reverse many of those positive changes and create new challenges for U.S. businesses when competing with foreign companies both in the U.S. and in foreign markets. If the goal of the Biden campaign is to bring new investment and jobs to the U.S., it is doubtful that these new tax rules will contribute to that goal.